Turmeric (Curcuma longa L.) is a plant in the Zingiberaceae family, native to India and Southeast Asia, the use of turmeric dates back more than 4,000 years ago.

Turmeric is grown in tropical and subtropical regions, growing at altitudes between 400 and 1,000 meters above sea level.

More than 130 species of the turmeric plant are known worldwide. Turmeric has been used throughout history not only as a seasoning for meals but also as a medicine, a food (cheese-butter) coloring agent and as a textile dye.

Turmeric is a good spice because it has a wide nutritional composition which brings great benefits for every people who eat it.

Turmeric is a great source of some phytonutrients called curcuminoids, among which is curcumin and others.

It also contains volatile oils such as turmerone, zingiberene and atlantone that give it its characteristic aroma. It is rich in minerals such as iron, potassium, phosphorus, calcium and magnesium. It contains sugars, proteins and fiber, it is a good source of omega-3 fatty acids, α-linolenic acid and vitamins C and E.

As we have mentioned, turmeric is a source of curcumin, which has anti-inflammatory, antioxidant, immunoprotective, digestive and hepatoprotective properties, not to mention others.

According to different scientific research, among its beneficial effects are to fight against diseases such as atherosclerosis, diabetes, cancer, digestive, liver and intestinal diseases, eye problems, neurodegenerative diseases such as Alzheimer’s and respiratory disorders. 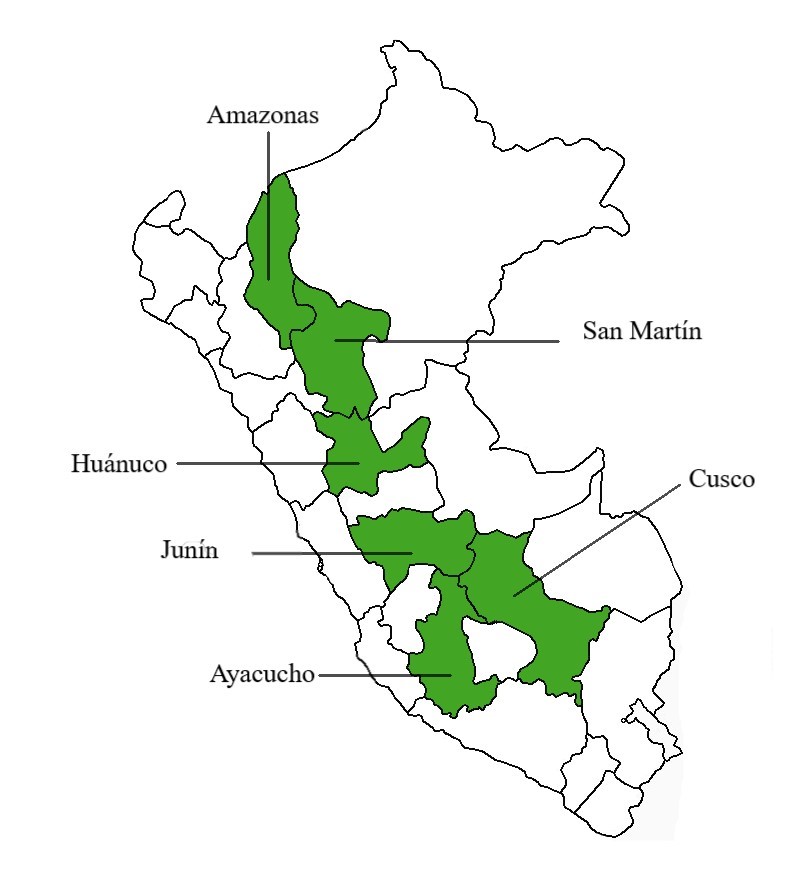 Open chat
1
Powered by
Hi! Can we help you?